What with Monday’s termination announcement of Kodak’s oldest colour film (as well as the world’s first and oldest colour film dating back to 1935), it is something sad, but not unexpected to hear. It was a complex, 14-step development process which could never be done at your local corner photo lab. And unlike every other colour film ever made by anyone, it was actually a triple-layer black and white film sensitized to red, green, and blue. The complementing three hues were added to the film during the development process. All other colour films, by contrast, have the colour dyes put in when the film is made, and those dyes are what react with light when the picture is taken. That triple-layer feature of Kodachrome is why it was able to give special definition to certain colours — particularly reds, browns, blues, and yellows. It was particularly forgiving to all skin hues and was probably best known for the 1985 National Geographic magazine cover featuring an Afghan girl who was refugeed during the war between the Soviets and the Afghani mujahideen.

The other great thing about Kodachrome is its ability to not fade over time. Kodachromes shot in the early 1940s still look like they were shot last week. Each snapshot, like those shot in 1942, becomes an ineffable time capsule.

I only began shooting Kodachrome in 2008, although my dad shot a lot of it when I was little. I came to know Kodachrome from the Kodak Carousel slide shows we’d look through as a family when I was about 8 or so. I think the last time we did one of those after-dinner summertime slide shows was a year or two after we went to Colorado on a road trip (which was July 1980 during the epic heat wave that killed nearly everything). But my own introduction to Kodachrome was delayed by about ten years: in 1997 and early 1998, when I started shooting, the local camera shop where I bought my camera tried to steer me away from Kodachrome (and succeeded), because they said it took time to develop (they mailed it out) and was “difficult to work with”. So I believed them and stayed away from it. In other words, I went ahead and started shooting mostly colour slide film from about April 1998 anyway, even though they tried to get me to use colour negative film (which I quickly came to dislike).

So when I realized how endangered Kodachrome was (only one place in the world was processing it) and saw the way it reproduced colour, I started buying rolls of it in batches from auctions online. I am continually amazed by the way it renders colour in the way my eye actually saw that colour. It is a rendering that I cannot replicate with any other film, and certainly not with any digital camera. It also has what is called a high acutance — or sharpness at the edges of objects — that is not seen with digital imaging (which, being a traditionalist, is not “photography” as there is no “graph”). Looking at the film itself, such as in front of a light, is a treat that cannot be described adequately in words.

So here are a few of my faves that were shot between March 2008 and August 2008. I have several, but I’ll keep it to a handful or so. I have other shots going right up through yesterday, the day Kodak announced the end of Kodachrome, but they have yet to be either processed or scanned. Incidentally, 45-year-old rangefinder camera was loaded with Kodachrome when I walked at convocation last week; my dad, who flew here to see it, was using a camera, too: a Kodak digital point-and-shoot.

Oh, how the mighty had fallen. 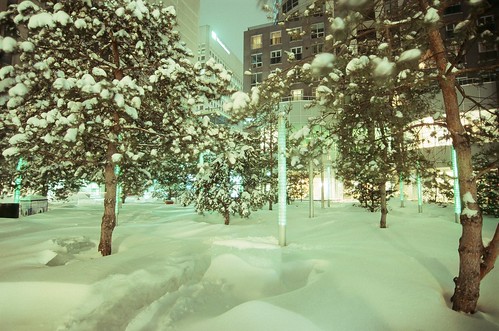 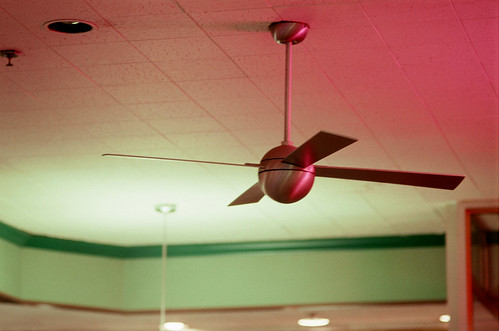 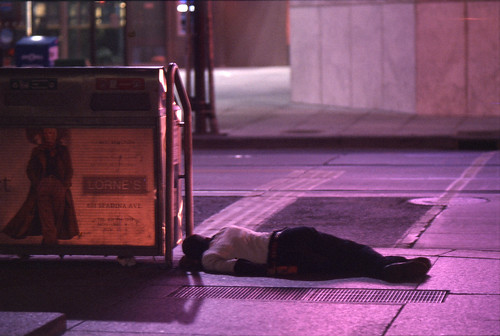 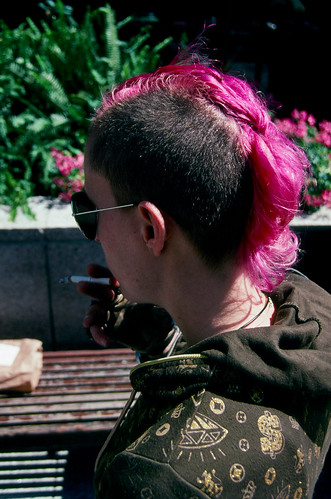 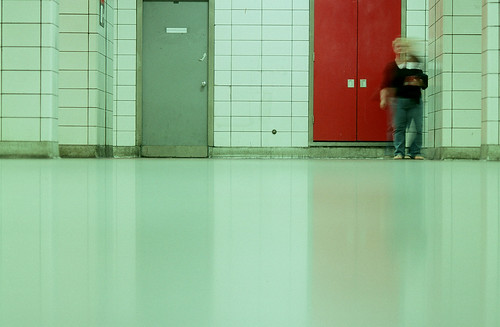 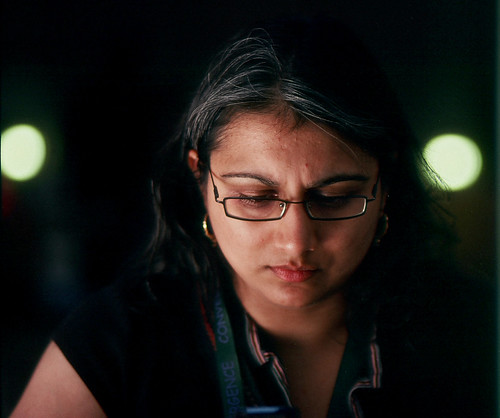 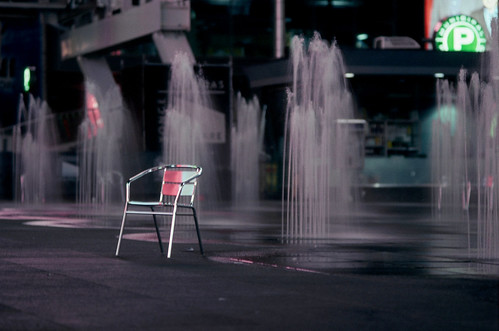 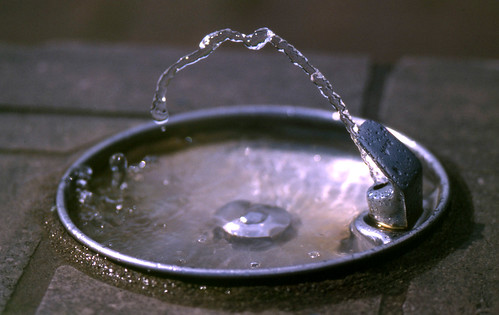 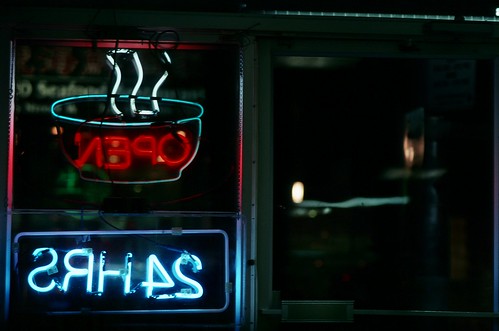 ACCOZZAGLIA ▸ Photography ▸ Kodachrome ▸ Some of my own favourite…
LJ & Blog archives
Gatecrashing
You are not logged in.
Five-to-Midnight podcasts