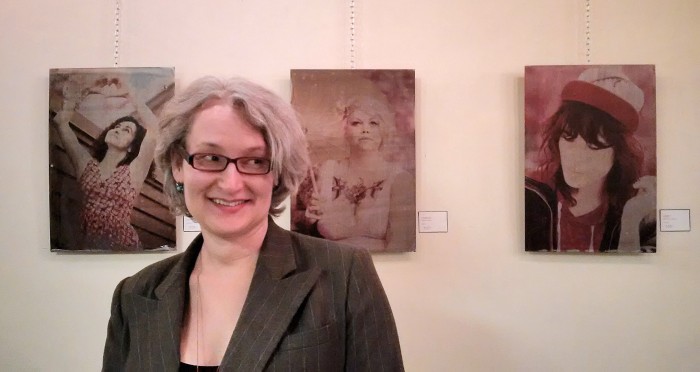 Astrid is an urbanist and historian.

She specialized in urban design at McGill University, earning a master of urban planning in 2012 and an honours bachelor, with distinction, in urban and Canadian studies at the University of Toronto in 2009.

Her research on illumination planning examined artificial lighting at night and its qualitative impact on women’s public health, on civic spaces, and faunal habitat. She investigated ongoing interactions between citizenships granted conditionally on one’s means to consume, how this shaped queer enclaves during the past half-century, and how this moulded prescriptive vocations imposed on marginal populations who were confined to such enclaves. She developed the Kodachrome Toronto Registry in 2011, a finding aid to index Toronto’s history in colour. Under Rick Salutin’s supervision, Astrid drafted a comparative undergraduate thesis on Canadian content music policy.

ACCOZZAGLIA ▸ About ▸ Astrid Idlewild
Gatecrashing
You are not logged in.
Five-to-Midnight podcasts