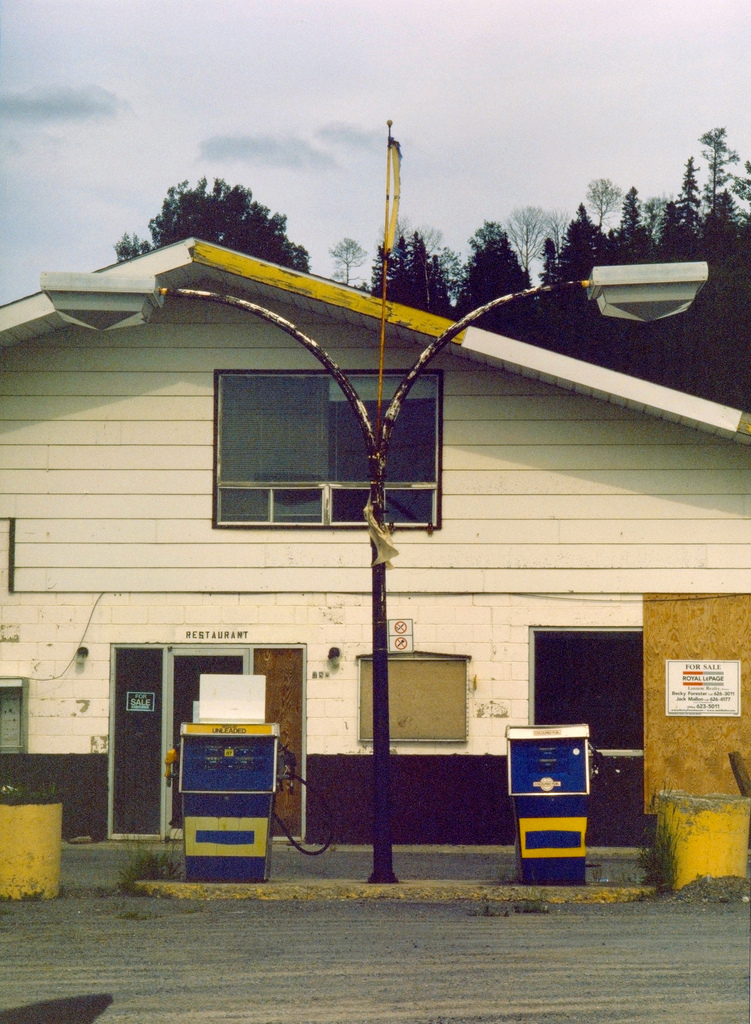 In this briefing note:

As globalized trade and suburbanization repositioned where and how manufacturing occurs, many urban centres experienced attritions of industrial activity. While some of these cities adapted by diversifying their post-industrial economic base, others languished as factories were shuttered.[1] In either sense, this attrition inversely yielded new tracts of disused (or underutilized) industrial lands. These brownfield sites are distinguished from undeveloped greenfields because of their actual or potential legacy of hazardous contamination from previous industrial activity.[2] In other words, “These are plots of land that used to have factories on them and may have contaminated soil left over from their industrial past.”[3] This designation extends to any land area with a history of such activity; it is inclusive of both developed and developing nations.[4] Canadian cities are no exception.[5]

The discussion on how to restore these sites for other active uses is informed by four key areas: first, a growing consensus that human industrial activity has altered environmental ecosystems and global climate; second, managing regulatory and economic limitations on greenfield development; third, an imperative to identify new sources for generating urban tax revenue; and finally, finding ways to meet urban planning densification targets. Each motivates the incentive to develop strategies to remediate and repurpose brownfields for commercial, residential, institutional, or mixed-use development. Ways to advance brownfield transitions vary along a spectrum between government enforcement of cleanup by the polluters and regulated, but voluntary action on behalf of developers.[6]

1) Environmental damage and brownfield remediation. Environmental contamination from brownfields might originate from any number of sources: factories, refineries, processing/storage facilities, and even fuelling stations. Regardless, this contamination can infiltrate groundwater, soil and surrounding ecosystems; these contaminants not only include “chemical spills, underground storage tanks, [and] development applications,” but also heavy metals and hazardous runoff beyond the source where such contamination originated.[7] The imperative to clean up brownfield sites is not only essential if they are to be repurposed for other real estate uses, but it becomes crucial to remediate those hazards which would otherwise discourage habitation where people might potentially come into contact with that environment. Brownfield remediation for new development does offer one immediate advantage over using undeveloped greenfields: the presence of existing physical infrastructure, such as hydro lines, roads, and municipal sewage connections.[8] Changes to environmental assessment policies are needed, however, to streamline and standardize approval for new brownfield development, while at the same time doing so in a way which encourages — rather than stagnates — reinvestment by private and public concerns. Absent this, remediation costs and procedural obstacles can be very prohibitive.

2) Limits on greenfield development. The policy trend away from low-restriction greenfield development within urban corridors derives not only from environmental impact considerations, but also from rising transportation energy costs and increased calls for smarter governance over regional growth patterns — the latter shaping one way in which greenfield development is likely to proceed in the future.[9] For example, in the Greater Golden Horseshoe area of southern Ontario — a region inclusive of Toronto, Mississauga, Hamilton and Niagara Falls — the provincial government in 2005 passed the Places to Grow Act, a body of legislation managing urban growth and limiting greenfield development in the area encompassing this metropolitan conurbation.[10] A companion 25-year growth plan released in 2006 articulates how this development should proceed — replete with density targets, intensification areas, and designated employment areas.[11] This plan not only impacts where future development should occur, but it also encourages the remediation and redevelopment of brownfield sites to meet those goals.

3) Land-use revenue generation options. Where urban lands fall into disuse, such as from deindustrialization, the ability to raise tax revenue on those sites is curtailed.[12] This challenge is further aggravated when those tax dollars leave a municipality and then resurface in low-density, unincorporated regions beyond the city; while initially attracting growth to subdivision developments on nearby greenfields, these developments are unable to benefit from commercial relocation to low-density areas when increased demands for public services (e.g., schools, transportation, infrastructure, etc.) outstrip diluted tax revenues of that low-density development.[13] Cumulatively, this lack of revenue can negatively alter municipal and regional budgets, impacting long-term prognoses for a metropolitan region. These declines also harm the fiscal health of cities which, ironically, operate optimally when deployed as regional economic engines. One way to stem this loss is by reactivating dormant brownfield lands (and greyfields like shopping malls) for new development applications. These can assume the form of non-industrial commercial activity (e.g., information economies).[14] Similarly, remediated brownfields offer another tool for urban growth in the form of developing mixed-income housing, which helps deconcentrate poverty and gives citizens improved access to better public services and employment opportunities afforded by increased municipal tax revenue.[15] One way to ignite new activity on disused brownfields is to attract developers with tax-increment financing (TIF), or “the revenues generated by development projects to fund further development”; in this case, to also help offset remediation costs.[16] Metrolinx, the regional authority overseeing transportation development for the Greater Toronto and Hamilton Area, is presently weighing TIFs as an important development tool.[17]

4) Meeting densification demands on brownfield sites. Housing and real estate demand in the city core has in recent years increased from a renewed interest in urban living. Attractors like walkability; access to mass transit; and close proximity to work, home, shopping, and cultural activities are motivators for this migration.[18] As regional growth plans forecast a rapid influx of new residents over the coming decades, underutilized lands within the urban fabric become strong candidates for meeting those housing challenges. One successful example of repurposing former brownfields into vibrant urban communities, Toronto’s secondary plan for the “Kings” (the intersections of King-Parliament and King-Spadina), fostered remediation and redevelopment of former factories and warehouses into lofts, work-live spaces, new businesses, and renewed civic activity.[19] The multi-prong challenges facing densification efforts are in finding creative ways to trigger new re-investment; a political will to advance brownfield remediation; and streamlining the standardization of steps required to safely assure that remediation goals are met successfully.[20]

The concept of brownfields was probably not considered by past industrial and civic leaders, given an overarching sense that industrial activity would continue in perpetuity. General knowledge of how that activity negatively affected ecosystems in the long term was also poorly understood. In a sense, the brownfield is a municipal inheritance of unintended consequence — a kind of rotten apple in the bushel. But by taking that apple and returning it to soil, working closely and constantly as its seeds of potential are nourished and encouraged to grow, the potential for continuing and sustainable yields are exceptional. It requires developing a collective knowledge to work beyond the obstacles imposed by damaging past activity to foster vibrant regeneration for future sustainability.

[2] De Sousa, Christopher A. 2002. Brownfield redevelopment in Toronto: an examination of past trends and future prospects. Land Use Policy, 19: 298.