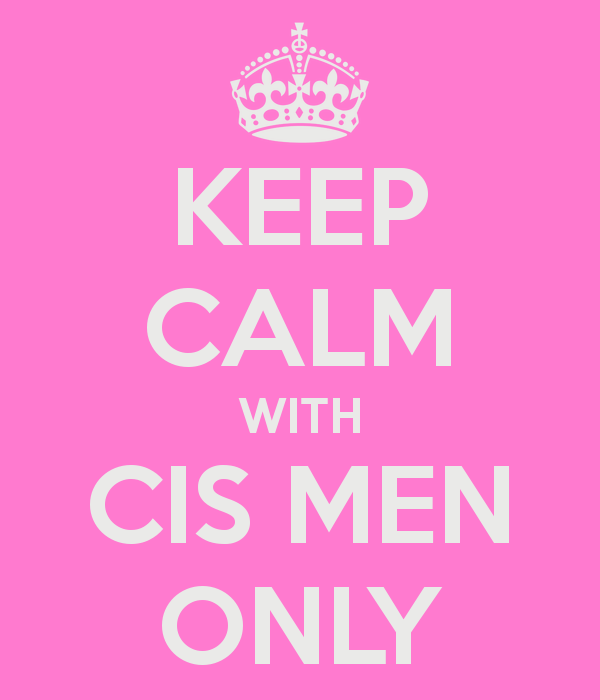 The 519 Church Street Community Centre recently hosted an open poll on how to improve the Church Wellesley Village. The survey was coincident with the Jane’s Walks of 2013 which meandered through the Village — including one led by the founder of Jane’s Walk, Jane Farrow.

Survey feedback would, ideally, help to improve community and planning preparations for World Pride 2014, the Church Wellesley Village Business Improvement Area, and other initiatives to keep the Village relevant as a queer enclave within Toronto. The survey was concluded on 5 May 2013.

Most questions were bubble-style, “pick one” responses. One question invited survey participants to describe what they think would improve the Village. This is one answer that was given.

Q: “Thinking ahead the next few years, what is the one most important thing that you would like to see improve in the neighbourhood?”

A: A structural improvement.

The social homogeneity of the Village has experienced a growing revanchism, especially in recent years as personal capital has stabilized the economic trajectory of the Village. This revanchism is an imposition of cisnormativity.

Cisnormativity is a tacit vision which ennobles residents, guests, and proprietors who are cis at the substantive penalty of residents, guests, and citizens who are placed — or voice themselves openly — as trans. Cisnormativity produces a persistent climate of hostility which poisons the joie de vivre to which many Torontonians would hope the Village might one day aspire, as their cultural memory once remembers during The Steps era.

The subset of this cisnormative environment, homonormativity, expresses as an intolerant resistance to intersectional life experiences — particularly when an individual is not white, not cis, and not a gay man.

This is not new, nor is it news. It is a chronic anaemia. Poor lifeblood subtracts from the Village’s cultural and social enrichment potential for the trade-off of a gay fiction — in which the Village, formerly The Track, came into being only because cis gay men, most of them white, rioted in 1981.

This anaemia forecloses on tacit municipal planning decisions made between the 1950s and the 1980s, which corralled together cis lesbian women from Bay Street and Yorkville, and cis gay men from The Track.

The Village is the Village we came to know because gender and sexual minority (GSM)-marginalized Torontonians took that corralling and turned it around as a queer locus of resistance to a deeply heteronormative social culture. (Heteronormativity is also a subset of cisnormativity.) Still, many GSMs have never been made to feel welcome as equal participants inside the Village.

What I’d like to see is a policy-based approach to the curtailment and discouragement of such intersectional territoriality within the CWV. This includes the review of cisnormativity in secondary planning decisions, event planning strategies, and commercial growth objectives.

[Disclosure: I share the above as a lesbian woman who is trans. I'm also an urban planner.]