If this post has an impact on you, show cis friends on your social networks and ask them to join the Trans March!

This Friday, June 28th, 6:00 p.m., at Norman Jewison Park, hundreds of Toronto’s residents who are trans and gender-non-conforming (GNC) — a population estimated in the thousands — are marching for our very lives, and for lives like ours lost to depression, sexual violence, social ostracism, suicide, and murder.

Trans people are marching for basic human rights you rarely need to think about when you’re cis.

If you believe in making the lives of people who are trans a far better experience than the way things have been, and if you believe that we deserve no less the opportunities and quality of living than what you deserve as a cis person, then we need you to come to the Trans March and march alongside Torontonians who are trans and GNC.

Please don’t be a bystander. We need you with us.

Help us be heard, respected, and even celebrated. Help to lift us up. Help us to amplify our voices. Help us to survive, even thrive.

Start by joining us on the Trans March. Why?

Besides a great way to kick off your Pride weekend, here are a few good reasons.

Much of the cis lesbian and gay community at Pride will ignore us.

Unfortunately, too many cis lesbian and gay Torontonians will treat the Trans March as something inconsequential. Even one is too many.

Some will laugh at us. Some, like in 2012, will walk right across the March’s path disrespectfully as if we aren’t there. Some will be openly derisive.

Such cis lesbian and gay people have helped to continue a dark history of when Toronto’s cis heterosexual people treated them the same way: disrespectfully. They have turned to the master’s tools. They perpetuate hostility toward people who are trans — especially if we’re viewed as visibly trans.

Why else must we march?

Our bodies and lives, and the decisions we make for them, are regulated heavily through no volition or consent of our own.

We want agency over our bodies, our lives, and our health. We want this agency on our terms. We don’t want to be infantilized by cissexist caregiving gatekeepers at CAMH or made to wait for almost a year at Sherbourne.

Like the struggle for abortion rights under the guidance of Dr. Morgentaler, we want unobstructed access to reproductive (endocrine) medicine, if we so choose, for our bodies and our selves.

We want equity, enfranchisement, and personal safety which only cis people have been permitted to have.

We want to be free from discrimination or preferential exclusion in employment, housing, and social services in ways which cis people don’t have to deal with.

We don’t want to be denied access to rape crisis services, gynaecological services, or emergency shelters because of our being trans or GNC.

We don’t want to placed in mortal danger by cis people who first misgender us and point us improperly to gendered shelter services, gendered washroom facilities, or even gendered incarceration by the police.

Most of all, we want respect.

Trans and GNC people are marching because we must. Our existence depends on it. 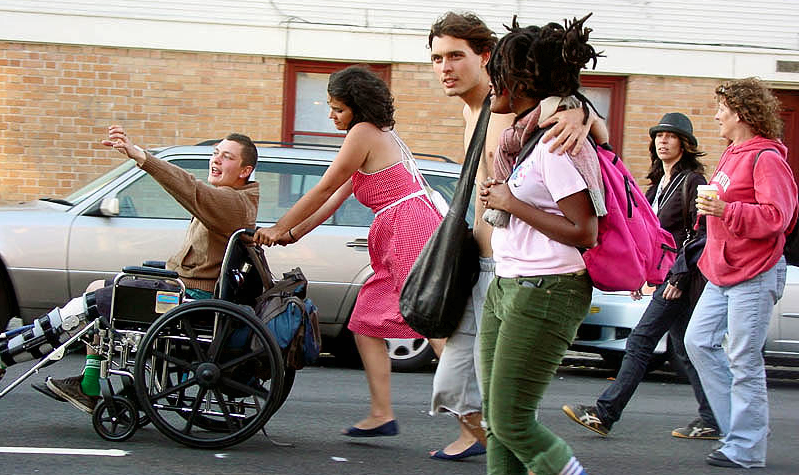 But many more of us cannot march.

That’s why we need for you to march beside us, to support making Toronto and Canada safer for people who are trans and GNC, who cannot join us.

They are trans people who are not out to themselves or their loved ones, for fear of losing everyone and everything.

They are trans people who are afraid of their parents and their classmates.

They are trans people whose intersectional barriers — as persons of colour, as persons with disabilities, as immigrants, as persons with a mental illness — have denied them the voice to speak for themselves and be respected by the wider trans community.

They are trans people who feel intimidated by a trans community which is steered by the same few faces who don’t experience those intersectional barriers. They are faces who seldom pause to step aside to let those with one or more of those barriers to lead community narratives and policy making.

They are trans people who cannot safely disclose themselves as trans to their friends, co-workers, or colleagues, for fear it will destroy their lives.

They are trans people who were treated hostilely and feel unwelcome in Toronto’s cis lesbian and gay community.

They are trans people who have been violated, picked apart, and even stalked by “men’s rights activists” and “rad fems.”

They are trans people whose life experiences are mythologized and objectified by both cis and trans people, because they are placed routinely by cis people as cis.

They are trans people whose bodies are intersex and have been made to feel shame for this.

They are trans people who have been hurt so badly by cis people’s violence, abuse, and prejudice, that they have become shut-ins, isolated from the social lifeblood which enriches the human experience.

They are trans people who are homeless, whose first priority is to find a meal and a place to sleep.

They are trans people who will be preparing for survival work for the Friday night shift instead of going to the march.

We will march with urgency.

We will march on cisnormative streets. The whole city, even Church Wellesley Village, is a cisnormative place which prohibits trans people to carve out a space all our own.

Cis people who enforce these spaces, like Toronto police and BIAs, haven’t left us alone.

That’s what the Trans March is for.

Come to Pride with a sense of purpose.

Join us for the Trans March.

Our lives depend on having you by our side. 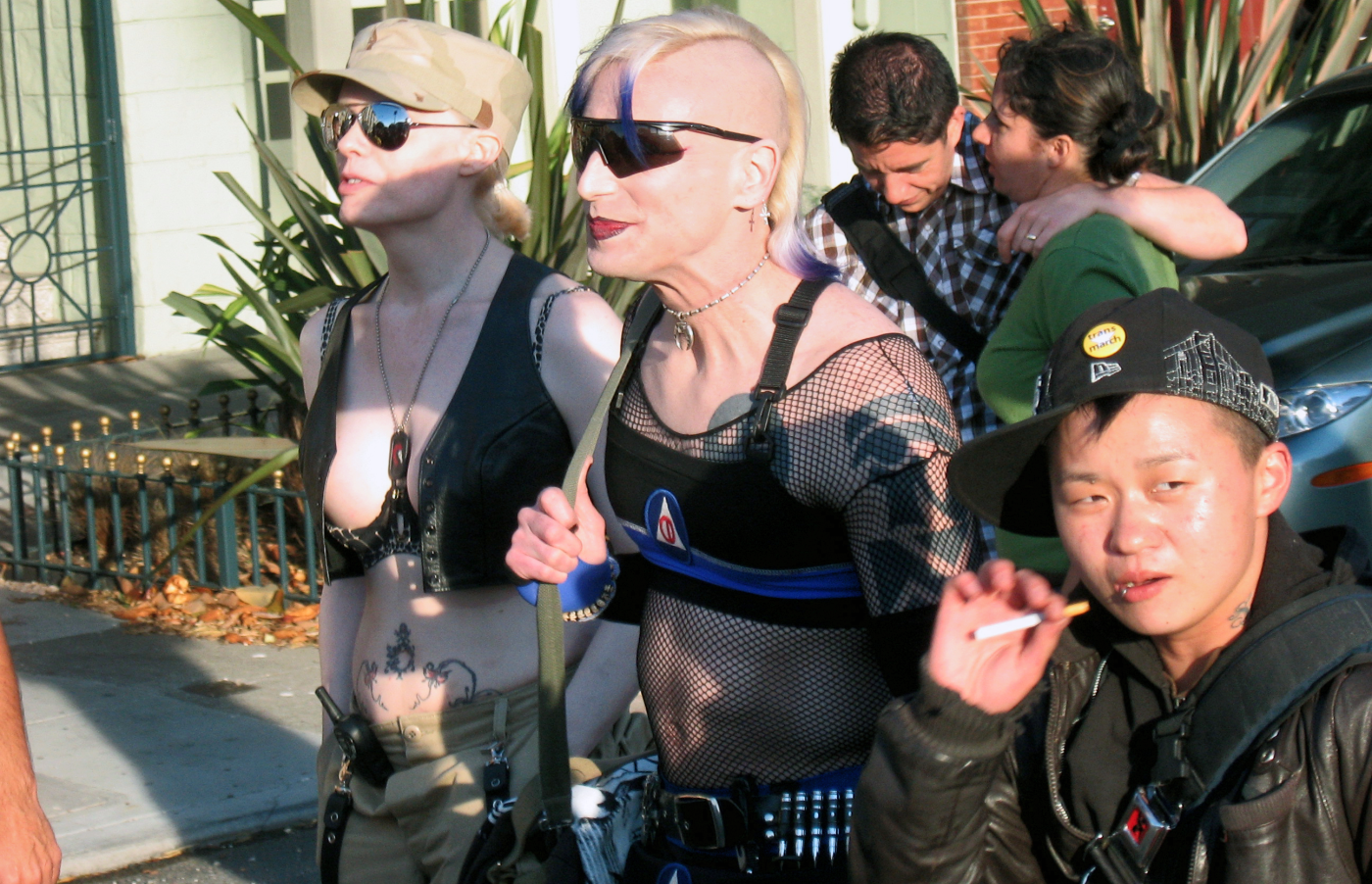 Accozzaglia ▸ Ententa’s Magic ▸ journal ▸ realtalk™ ▸ We are dying without you
Article read time
About 4 minutes
Gatecrashing
You are not logged in.