Part 2 of 14 in
Sequences of Time Arrested. 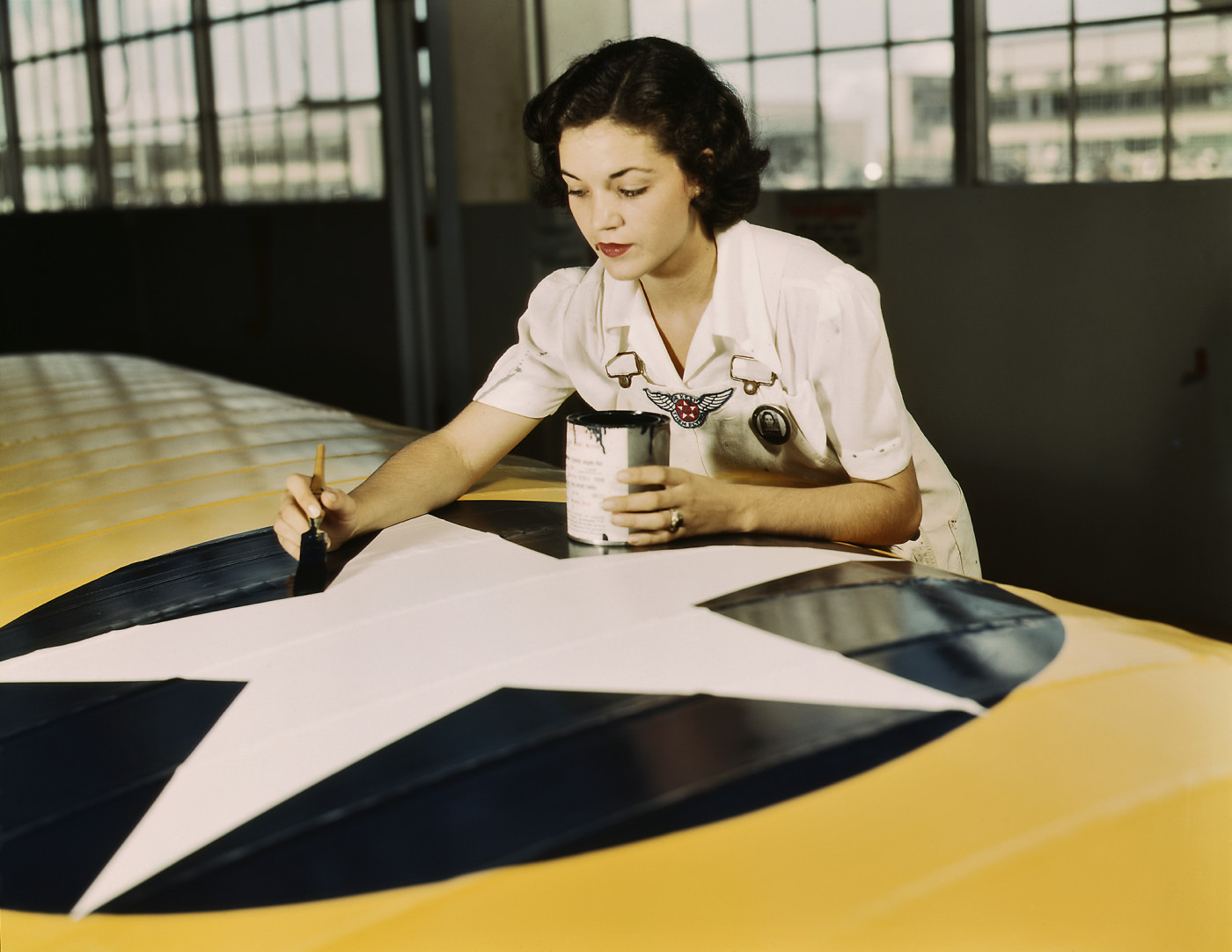 This all began with the swagger of dissuasion:

This was early 1998, shortly after I bought my first camera — a basic, single-lens reflex Nikon F50. I walked up to the film counter at my local photography store. From the very start, I wanted to shoot using slide film. The immediacy of holding a slide — a transparency — was a light box of life through which past moments were held. I could see living subjects. Subjects — their echoes, rather — could not see me.

As with maybe millions of pre-internet kids who were weaned on the drama and tedium of the family slide show, I came to know the name “Kodachrome” as I watched my dad plan and organize carrousel rings for our family’s Ektagraphic projector. Interspersed with sounds of him strumming an acoustic guitar on the porch; hearing him say “I don’t know” to my precocious barrage of inquiries (the sound of his response forever fused in synaesthesia with the red taillight and lead-churned exhaust of his green, 1968 Impala); and smelling the conditioned leather of his felt-lined camera case, I’ve only the vaguest memory of film boxes and roll cartridges labelled in the gold-and-red hues the Eastman Kodak Company reserved for their flagship Kodachrome brand. I used to play with the black plastic canisters and their grey lids, filling them with beads, rings, and pebbles. These placid memories paint a redacted pastiche from when I was definitely younger than six years old.

I knew on some level that Kodachrome was a different kind of film because I only saw my dad use it in his Minolta SLR. My mother and grandmother’s pocket Instamatics used “ordinary” films, the kind which came back from the drive-up Fox Photo booth as “pictures”. His case often had two or three spare rolls of Kodachrome tucked away. I was just aware enough to know those rolls wouldn’t “make” pictures that I’d be seeing in our photo albums, but they might show up somewhere else.

Roughly once a year until I was about nine or ten, my younger siblings and I would get excited for that (usually) summer evening when my dad would set up the slide projector and collapsible screen while a big bowl of popcorn was brought in. It was here when those scenes I’d distinctly remembered my dad shooting once upon a time would re-emerge. Some dated to when my parents were child-free — just before I was born. Many were from our few family vacations. San Antonio. Colorado Springs. The Houston Zoo. Memories of “Copacabana”; losing my ring in a state park washroom; a Rocky Mountain hailstorm — his slides brought back all of this. 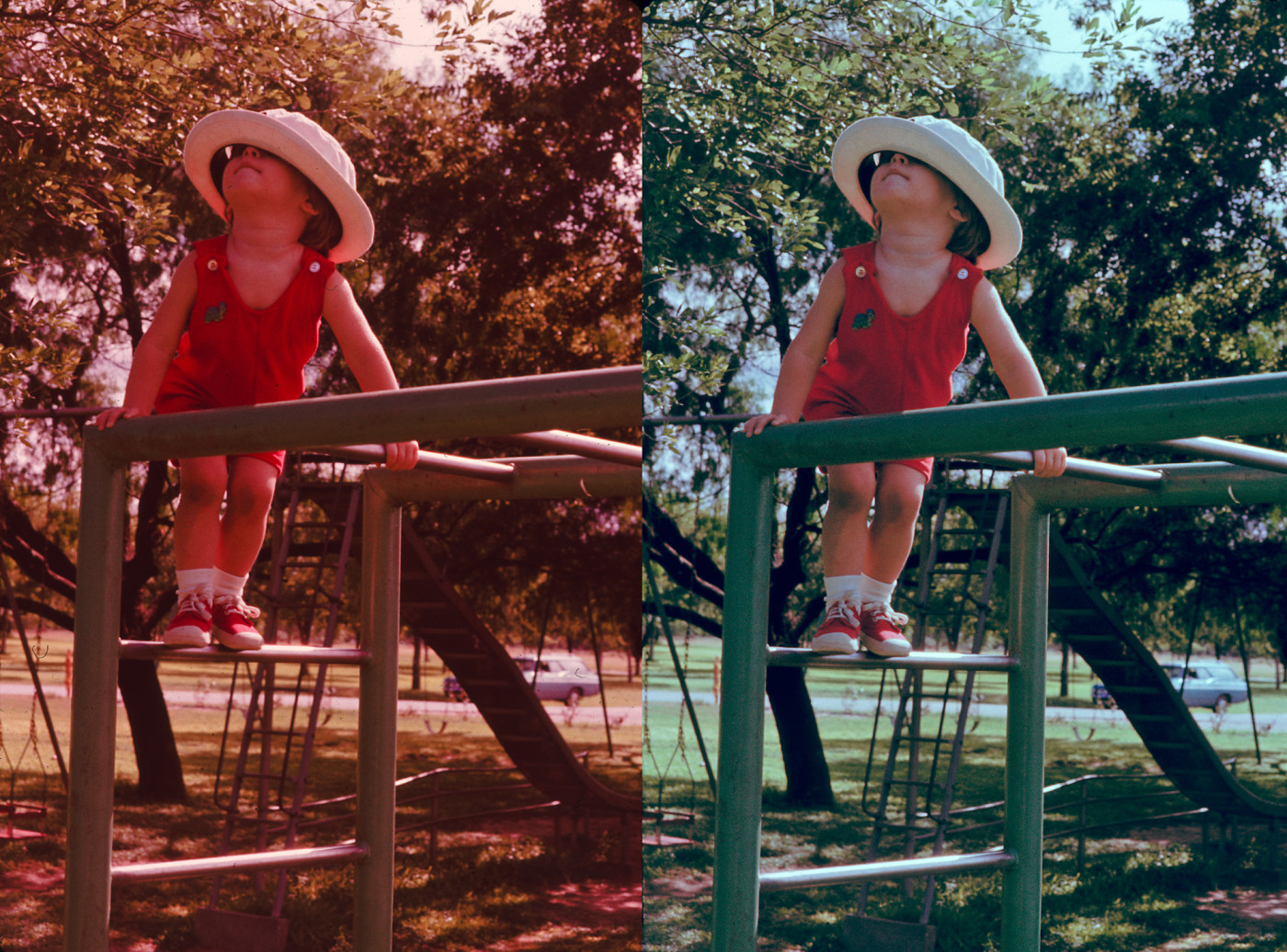 Some slides were yellower and pinker than the rest [Figure 2]. For me, those signified a kind of “oldness”, a before my time when the world existed either in black-and-white or saturated by a pinkish-yellowed light. It made perfect sense to me why the film Pleasantville was later produced: at age 7, as my dad and I watched The Munsters, he shook his head indignantly when I asked: “When you were my age, was the world in black-and-white?”

Then without warning, a vibrant slide would douse the screen [Figure 3], sometimes on the same carrousel. The blues would return. Everything got punchy. There was depth, as if the slide had emerged from something which freshly happened just weeks before. I found it jarring because I knew it was shot during the same vacation as the yellowed slides which it had just followed. It was a shatterproof window through which I could look back in time as if it was the present. As I gazed, absolutely dazzled, I’d simultaneously try to drown out my mother’s persistent nattering about whatever was on the slide — a monologue which mattered most to her and no one else. 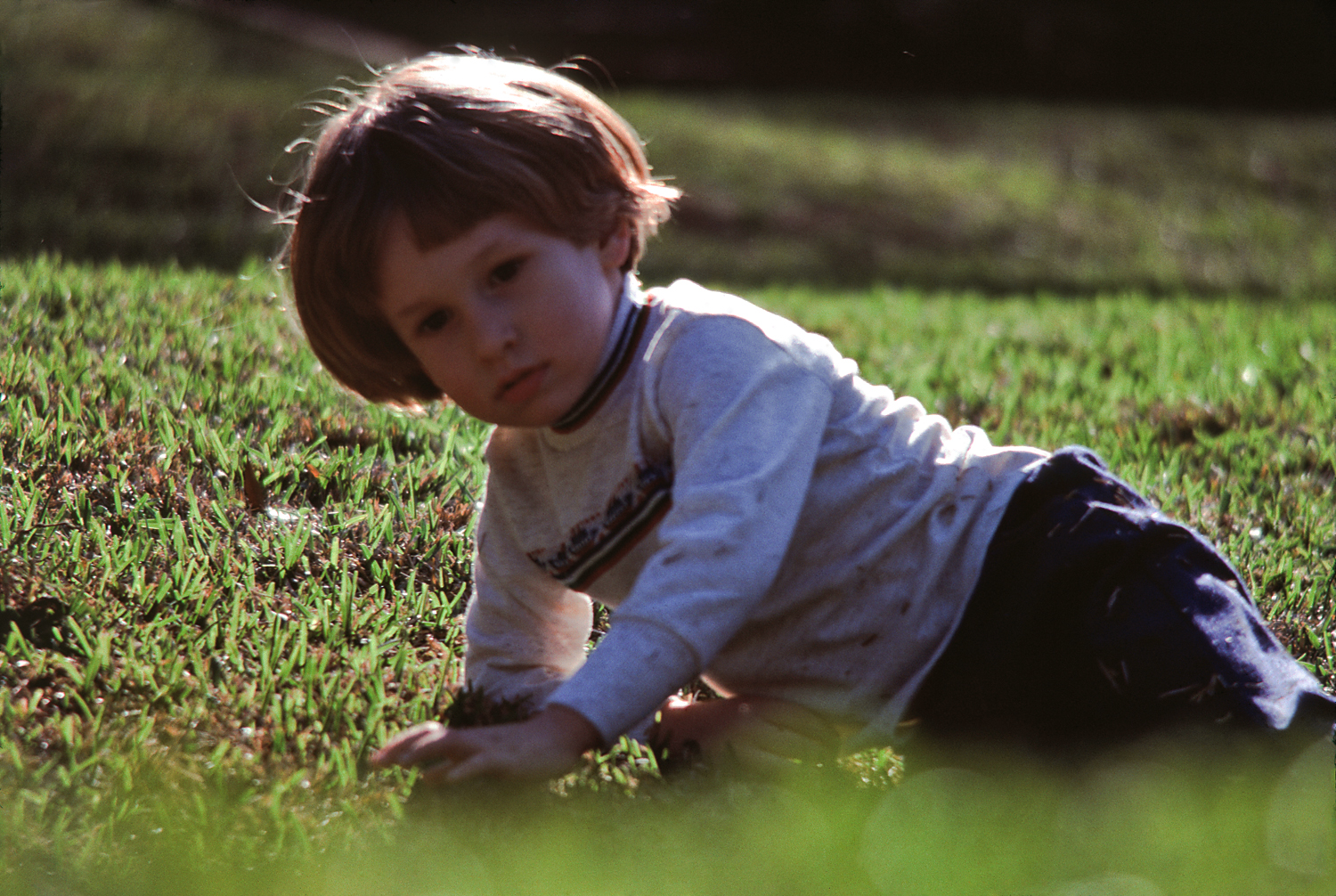 I knew enough to grasp that Kodachrome looked different. I didn’t really get why. I also didn’t know that the discs for my View-Master 3-D player also used Kodachrome. What I knew was that those discs, showing tactile scenes from some generic Sierra Nevada park, happened long before I was born. I knew this because the kids wore the same funny hairstyles and glasses my parents did when they were my age, but the colours looked normal, as if the past was actually a colourful one.

Widespread nostalgia, however, became in recent years rote if not expected for what Kodachrome superficially signified for the general public. “End of an era!” These trite clichés were regurgitated and recycled on the blogosphere during those final eighteen months after Kodak announced it would wind down support for the complicated chemistry of Kodachrome processing. “Momma, don’t take my Kodachrome away!” Too-easy homages, using Paul Simon’s “Kodachrome”, were replayed and recited, ad nauseam. (Incidentally, Simon recorded that the year I was born, yet I never ascribed it to Kodachrome until I was 35). The completely original banal paean to its co-imaginers — two musicians named Leopold Godowsky and Leopold Mannes — were reprinted and re-blogged: “‘God and Man’ created Kodachrome!” I found each of these fascinating zingers utterly boring, trivializing what the film could actually do — things which not even a new, $6,000 digital SLR in 2012 can match.

My narrative, however, isn’t drawn from fuzzy nostalgia. Instead, I stepped up and participated while I could. It would take a bit of work to get there.

“Yes, I’d like to try slide film,” I said to the film counter staff. “I was thinking of trying Kodachrome.”

Three men behind the counter — yes, all were men — gave me this look of pity, maybe impatience. One spoke, as if to pet my head like a little girl: “Oh no, you really don’t want that. Kodachrome’s hard to work with, and getting it back takes about a week. We process all the other slide films here the same day. Go with one of those.”

Of course, these quote-unquote “inconveniences” weren’t really germane to me. They simply rationalized these as reasons why I should never bother with Kodachrome. None explained what made Kodachrome what it was or why it was unlike the other films. They didn’t care to. In their eyes, I was evidently neither skilled nor serious enough as an eager photographer for them to encourage a one-roll tryout alongside other slide films I wanted to sample.

Here was a camera retailer. They sold specialized films to photographers. But I was also a photographer, however new to it I might have been. They hadn’t pondered this question: why would I bother walking over to their film department instead of visiting the drug store to buy cheap print film? I had just bought a used SLR from their shop, and it was slung over my shoulder as I spoke with them. Some time later, I befriended the woman who managed the film counter at their sister location. While those men had long since steered me from Kodachrome, she encouraged me to daringly try other challenging films. And I did. But Kodachrome was not one of those.

Over a dozen years of inept strategizing, myopic foresight, and absent marketing facilitated Kodachrome’s fall to obscurity, even before digital imaging became commonplace (Mui 2012). In retrospect, I’m also certain that a latent sexism coloured how those men responded to me at the counter. They hardly helped their case (or Kodak’s) by pooh-poohing Kodachrome as anything less than a venerable film worthy of a sale. It’s also possible they did this with any new photographer who requested Kodachrome, saying nothing untoward when seasoned photographers asked for “a brick of PKL200” (PKL200 was the professional version of Kodachrome 200).

Almost a decade later, I was reacquainted with Kodachrome from a research angle. It was the film used by the U.S. Farm Security Administration and Office of War Information Collection between 1939 and 1945 (Olson 2005) [Figure 1]. Thanks to the internet, these photographs became renown for their Great Depression and World War II views in a startlingly preserved state. I had also come to learn that Kodachrome’s chemical stability made it highly desirable as an archival medium.

There is an irony to how Kodak long marketed their Ektachrome slide films as a professional line which would hold up over time, while Kodachrome was their cheaper consumer line. Many of those older Ektachrome slides have deteriorated, whereas their Kodachrome counterparts, with minor exception, have not. Those pink and yellowed slides from our family slide shows were made with Ektachrome.

In March 2008, I shot my first roll of Kodachrome. I was ecstatic to finally explore this stalwart. I loaded the roll during Toronto’s last memorable blizzard. I chose ordinary subjects: street scenes, retail window displays, and even snow drifts.

But I was not quite prepared when this processed roll (and a half-dozen others) was returned a month later. Technically speaking, I knew what Kodachrome could be capable of reproducing. Practically speaking, I was agape. Each frame was a glimpse through little windows, much how I’d once seen when I was little. Each little window was a living past: no matter its age, that moment thrived alive beyond.

To describe Kodachrome to someone who has never held up a slide to a light or watched a home movie is not an easy thing to do. Superlatives fail, as we are inured to those words, long dulled from overuse for acclaiming more prosaic feats. Besides, we’re spoilt by digital immediacy and ephemerality. I can only describe it poetically:

Sequences of time arrested
Natural, not synthetic
Through a window glimpsed
As eyes had known it
Not memory, but lives attested.

In a word, to view Kodachrome film on a lightbox or on a projection screen is to experience a kind of arresting indulgence, one of synaesthesia.

Contents ©2012 Astrid Idlewild. Do not excerpt without written permission. A printed version of this SRP is filed with the Blackader-Lauterman Library of Architecture and Art at McGill University. The online version of this manuscript was edited and serialized in 2013.